Could the Oil Price Collapse Drive More Investment Into Renewables? 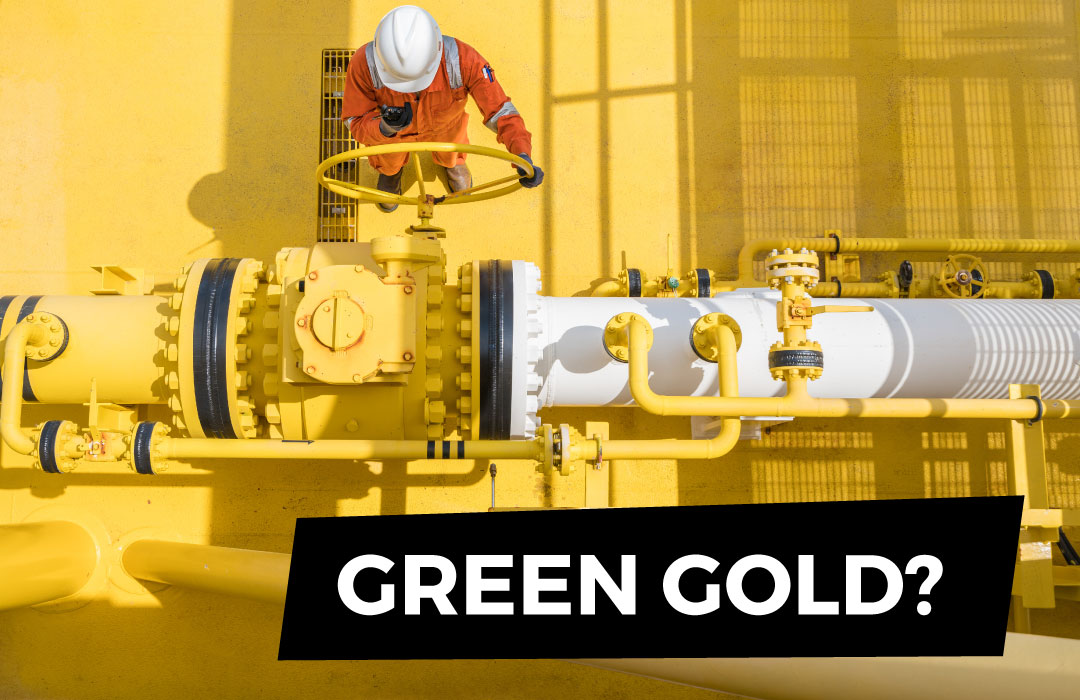 Oil companies have long argued that renewables projects offer lower returns. “That argument no longer holds at $35 per barrel.”

Low oil prices will test the resolve of the majors’ energy transition plans, but analysts expect the companies’ long-term commitments to decarbonization and renewable energy to remain intact. A dispute between Russia and Saudi Arabia has sent a flood of cheap oil and gas into global markets just as the COVID-19 pandemic is stifling demand. This market dislocation comes at a time when European oil majors including Shell, Total, Repsol and BP are embarking seriously down a path toward emission reductions and the diversification of their businesses into renewables, e-mobility and other energy services.

Oil companies have been notoriously slow in pivoting their businesses toward cleaner energy sources. Will the current market storm change that? Might it even accelerate the transition?

“The argument that has often been put forward is that they can’t invest in renewables because renewable projects offer much lower returns than oil and gas projects. That argument no longer holds at $35 per barrel,” Valentina Kretzschmar, director of corporate research at Wood Mackenzie, told GTM. “Average returns from oil and gas projects are now the same as renewables projects and, in fact, renewables projects are much lower risk. Already, we have seen companies like Occidental cutting dividends by 90 percent. It’s a discretionary spend,” she added.

By that same token, the current headwinds for oil companies could mean a negative impact on carbon-reduction measures that would also be considered by the industry as discretionary spending.

The oil and gas sector currently accounts for just 2 percent of investment in renewables, according to Wood Mackenzie. So a slowdown in the near term would not derail the flow of finance to solar and wind projects.

This isn’t the first time that oil prices have suffered a shock. During such “black swan” events, many types of diversification strategies are used to protect against commodity prices, said Luke Fletcher, senior analyst for investor research at the environmental reporting nonprofit Carbon Disclosure Project.

“Traditionally, the integrated companies had their ‘downstream’ to mitigate against low oil prices,” said Fletcher. Essentially, low oil prices mean the profit margin for converting that into motor oil or other products is higher.

“In the future, having exposure to other diversified energy assets, such as renewables, could provide a bit of a hedge against oil price volatility as well. They have fundamentally very different cash flow profiles and are obviously less reliant on oil and gas and other commodity prices,” Fletcher said.

While some oil companies may choose to trim capex in the energy transition in the immediate term, others may choose to signal their longer-term strategy and double-down on diversification across the broader energy sector.

As oil companies are hit hard by the price collapse, cost-cutting will dominate, and companies with weaker balance sheets will be more concerned with survival, Kretzschmar said.

Yet longer-term strategies to expand revenue streams in the power sector are not likely to be shelved.

“One thing is clear: The energy transition is not going to go away,” said Kretzschmar, pointing out that this week’s U.K. budget announcement had climate change woven throughout. “It’s still a key priority for the government.”

With that in mind, Kretzschmar warned against business as usual for oil companies.

“The sector is already very much unloved by investors, and it’s only going to get worse. I would like to see the oil and gas sectors starting to seize opportunities in the megatrend that is the energy transition. Because there are opportunities. It is a growing trend, and the pressures to transition and to tackle climate change are only going to increase.”

More articles in this category

The page you requested could not be found. Try refining your search, or use the navigation above to locate the post.