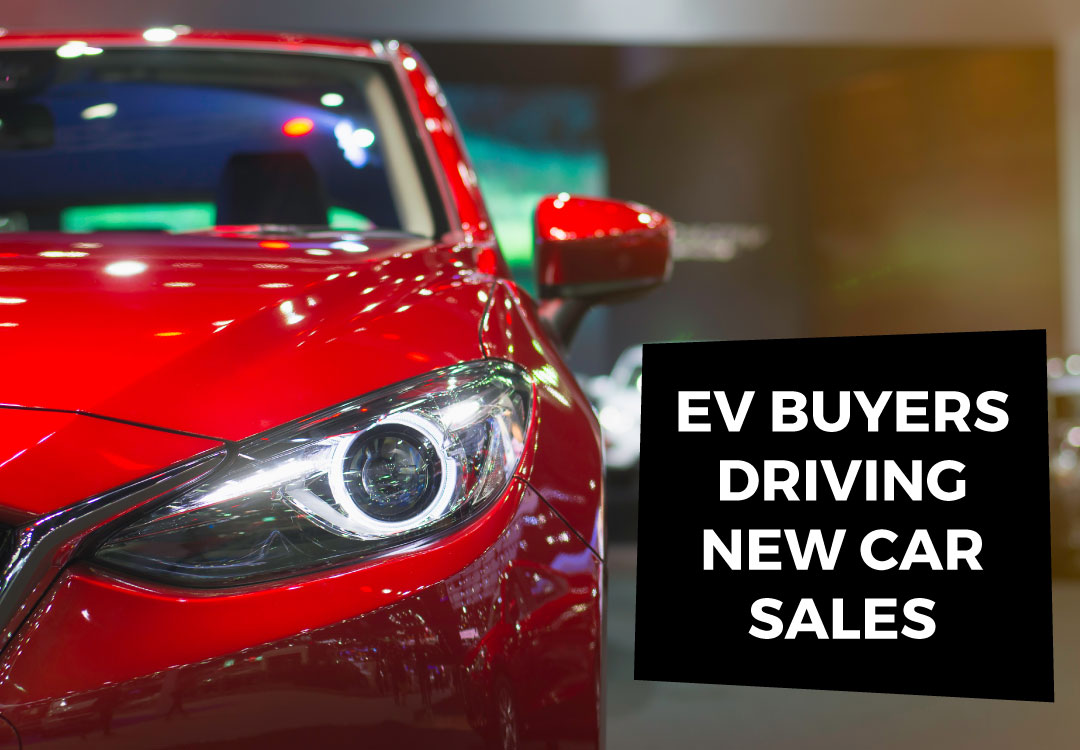 The number of new cars sold in the UK rose in November for the first time in four months, fuelled by a doubling of sales of electric vehicles as consumers increasingly look to more environmentally friendly forms of transport.

The Tesla Model 3 was the third bestselling car, with 3,077 sold, and is the bestselling pure electric vehicle in the UK, according to the figures from the Society of Motor Manufacturers and Traders (SMMT).

The boom in electric car sales helped overall sales of new cars to reach 115,706 in November, a 1.7% rise on the same month last year. While the increase is a welcome boost for the car industry, sales are still close to a third down on pre-pandemic levels.

“After four miserable months that the motor industry would rather forget, the tide is finally turning for new car sales,” said James Fairclough, the chief executive of AA Cars. “But the patch supply of new vehicles continues to peg back the number of sales dealers can make. Stock levels of some vehicles are so low that some dealers are even struggling to offer test drives.”

The SMMT said the global shortage of semiconductors, the chips that are the “brain” in all electronic devices and new cars, continues to stymie production of new vehicles.

“What looks like a positive performance belies the underlying weakness of the market,” said Mike Hawes, the chief executive of the SMMT. “Demand is there, with a slew of new, increasingly electrified, models launched, but the global shortage of semiconductors continues to bedevil production and, therefore, new car registrations.” He expected disruption in the production chain to carry into 2022.

Sales of plug-in hybrid electric vehicles also rose 40% year on year, to 10,796, meaning in total 28% of cars sold in November were capable of zero-emission driving. Meanwhile, sales of diesel vehicles continued to plummet, down 63% compared with a year ago, while new petrol vehicle sales fell 10%.

Hawes said: “The continued acceleration of electrified vehicle registrations is good for the industry, the consumer and the environment. But with the pace of public charging infrastructure struggling to keep up, we need swift action and binding public charger targets so that everyone can be part of the electric vehicle revolution, irrespective of where they live.”

The SMMT said the ratio of electric vehicles to each public charger had reached 16 to one, and only one new charger was installed for every 52 plug-in cars registered so far this year.

Last month the competition watchdog secured a commitment from the charge-point operator Electric Highway to end exclusivity rights contracts with three of the UK’s largest motorway services from 2026 – Moto, Extra and Roadchef – which will give electric car drivers more choice.

So far this year, 1.53m new cars have been registered, a 2.7% rise on the same period last year, but 31% below the pre-pandemic five-year average. Sales to the public, as opposed to businesses or fleet purchases, grew 42% year on year to 62,600 in November.

Sue Robinson, chief executive of the National Franchised Dealers Association said: “The November new car market is below pre-pandemic levels. However, the strong increase in sales to private buyers shows consumers are confident.” 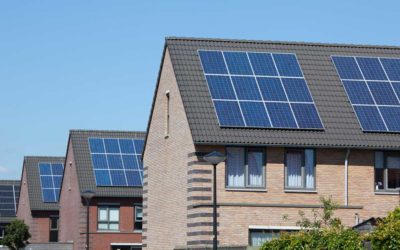