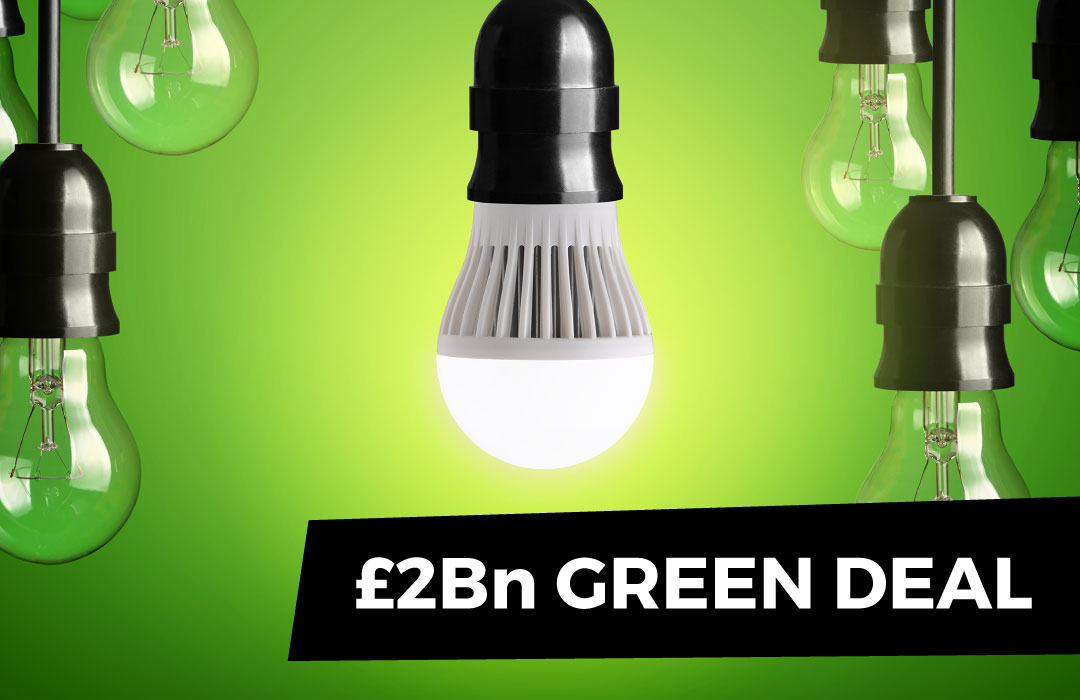 As part of the Green Homes Grant scheme Chancellor Rishi Sunak outlined plans which will see the Government put aside £2 billion for green home upgrades, as part of his economic statement on Wednesday.

Vouchers worth up to £5,000 will be issued to homeowners in England to make their homes more energy efficient under a new Government scheme that launches in September. We don’t yet have full details about how the new scheme will work though – see what we know so far below. Eligible homeowners will be able to use the vouchers to help pay for environmentally friendly improvements such as installing loft, floor and wall insulation or double-glazing, and possibly micro generation options.

How will the Green Homes Grant work?

The idea is that the Government will give homeowners in England vouchers towards the cost of energy efficient improvements, which should cover much – and in some cases all – of the cost. You’ll have to apply for a voucher once the scheme is up and running in September. You’ll then be able to spend it to improve your home.

The aim of the scheme is to help homeowners and promote energy efficiency, but also to help boost the economy during the coronavirus pandemic by creating jobs.

What will the vouchers cover?

The vouchers will cover energy efficient home improvements. Examples the Government has given include loft, floor and wall insulation, and double-glazing. However, it hasn’t yet given a complete list, so other improvements may also be covered. We’ll update this story when we have full info.

How much will the vouchers be worth?

For most homeowners, the vouchers will be worth about two-thirds of the cost of the energy efficient improvements, up to a maximum of £5,000 per household. For example, the Treasury says a homeowner installing cavity wall and floor insulation costing £4,000 would only pay about £1,320, with the Government contributing the remaining £2,680 through the voucher scheme.

But those on low incomes will be able to get more – in that case the Government will cover the full cost of the energy efficient improvements, so you won’t have to pay anything, and the vouchers could be worth up to £10,000 per household.

Of course, green improvements such as insulation can also help cut your energy bills, with the Government saying families could be able to save hundreds of pounds a year as a result.

This is a big unknown – the Treasury told us it doesn’t yet have further details about what the full eligibility criteria for the scheme are, so we simply don’t know. We’ll continue to follow this closely and will update this story when we know more.

The Treasury has said it hopes the scheme will help pay for improvements in over 600,000 homes across England though – so the vouchers should be fairly widely available.

The boosted £10,000 vouchers, where households won’t need to pay anything towards improvement costs, will be for those on the lowest incomes – but again, we don’t know what the threshold or exact eligibility criteria are at the moment. We’ll update this story with more details when we have them.

How can I apply for a voucher?

The scheme is set to be launched at some point in September, and homeowners will be able to apply online at this point.

Homeowners will be shown energy efficiency measures which the vouchers can be used for, and recommended accredited suppliers. Once a supplier has provided a quote and the work has been approved, a voucher will be issued. The Government hasn’t said how long it could take for an application to be approved and a voucher issued, however.

We’ll update with more details of the application process once they’re available.