How long is a PV string? 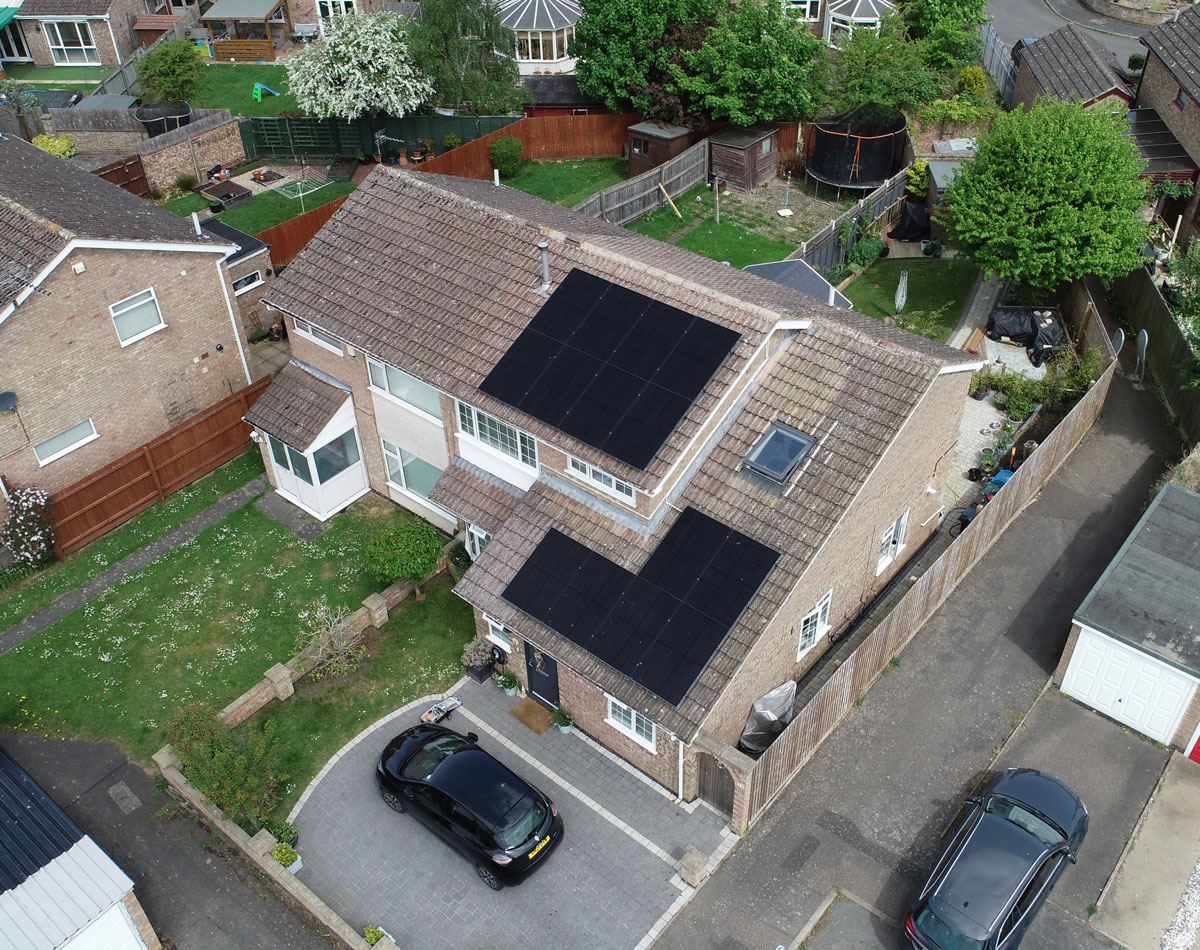 A set of solar panels connected together is known as a ‘string’ – and what affects one panel in the string (eg shade from a tree) can affect them all, like a blockage in a garden hose. So what if you can’t get all your panels on one roof, or you have two rooves facing different directions, can you still get your system to perform at it’s best?

One solution is to use a separate inverter, known as a microinverter, on every panel so that each panel works independently. This will work fine but can add extra expense and complexity to the system, and if all of the panels are facing the same direction it’s not really necessary.

A better solution is often to use a dual input inverter, allowing you to split the system into two separate strings, so that if one set of panels is in shade during parts of the day, or if it’s facing a different direction, it won’t affect the other – and in the unlikely event a panel becomes faulty you still have the rest of the system producing at maximum efficiency. 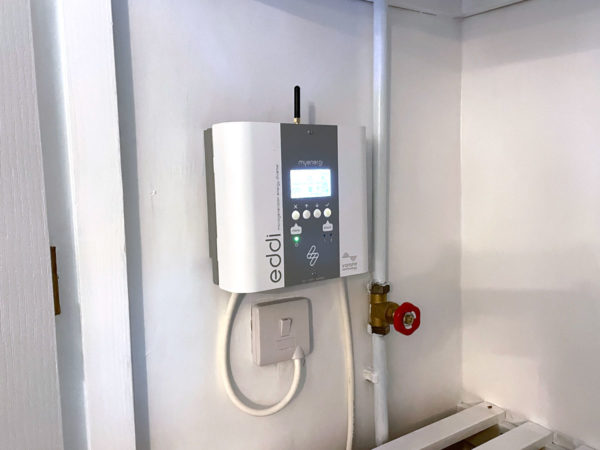 In this example the split-level roof meant the dual input inverter was perfect to separate the two sets of panels, so that both strings would work independently at their optimum power output throughout the day, and maximise the roof space available.

We also fitted a 5.8kWh battery and Eddi hot water diverter to squeeze the most out of the power produced, and as a result the customer’s grid consumption has dropped on average by more than 90%. Plus the Eddi will save on gas to heat their hot water too, so it’s a win-win.