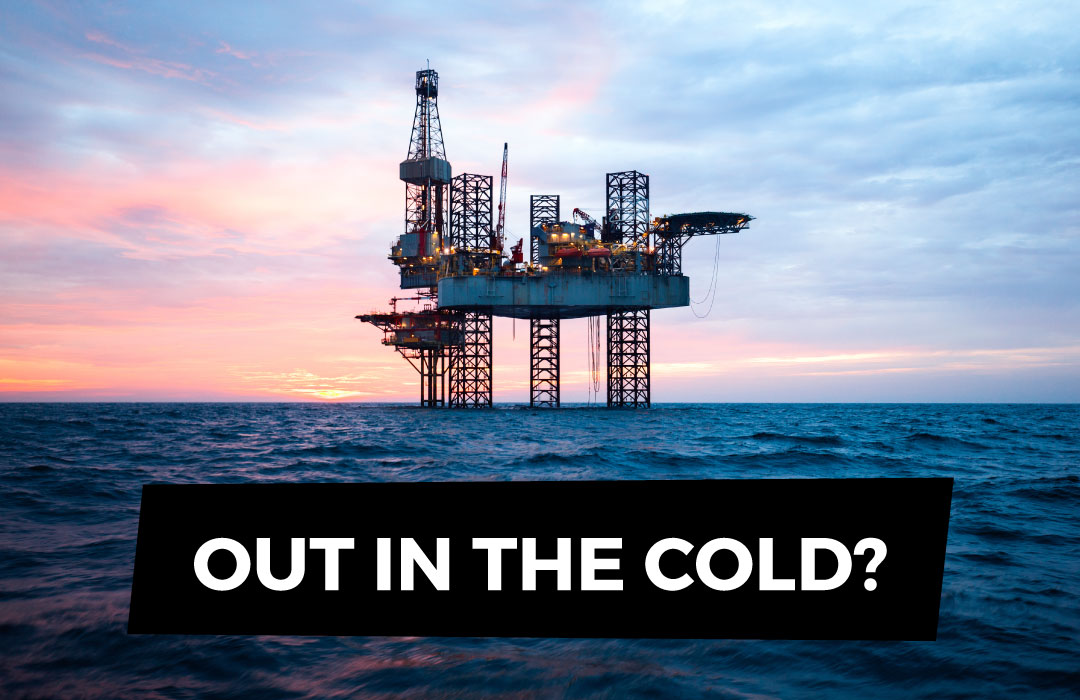 The transition to renewable power from traditional fuels will create a $16 trillion investment opportunity through 2030 as spending shifts to new infrastructure, Goldman Sachs analysts said Tuesday.

The bank projects green-energy spending to pass that of oil and gas for the first time ever next year and account for roughly 25% of all energy spending. The share stood at just 15% in 2014, but a dive in fossil-fuel investing over the past decade shifted more dollars to clean energy initiatives.

If the nation aims to hold global warming within 2 degrees Celsius, the move toward renewable energy would create between $1 trillion and $2 trillion in yearly infrastructure spending, the team led by Michele Della Vigna wrote in a note to clients.

“We believe this time will be different, especially for technologies that are now mature enough to be deployed at scale and can benefit from a falling cost of capital and an attractive regulatory framework, unlocking one of the largest infrastructure investment opportunities in history on our estimates,” the team wrote.

The decade-long strategy isn’t without its risks. Goldman warned that low cost of capital and an attractive regulatory framework are “essential” to moving green infrastructure forward. Such projects can be as much as three-times more demanding of capital and jobs compared to traditional energy developments.If either side of the public-private collaboration falters, the transition will slow dramatically, the bank said.

Two-speed de-carbonization also poses a threat to the firm’s outlook. Fiscal and monetary aid will likely boost mainstream clean-energy initiatives like solar and wind power. Yet growing technologies like clean hydrogen and the creation of carbon markets risk being placed on the back-burner.

“This may ultimately delay the technological breakthroughs necessary to flatten the de-carbonization cost curve and achieve cost-efficient net zero carbon,” the team wrote.