Hypermiles or Hype? The 1500 Mile Battery 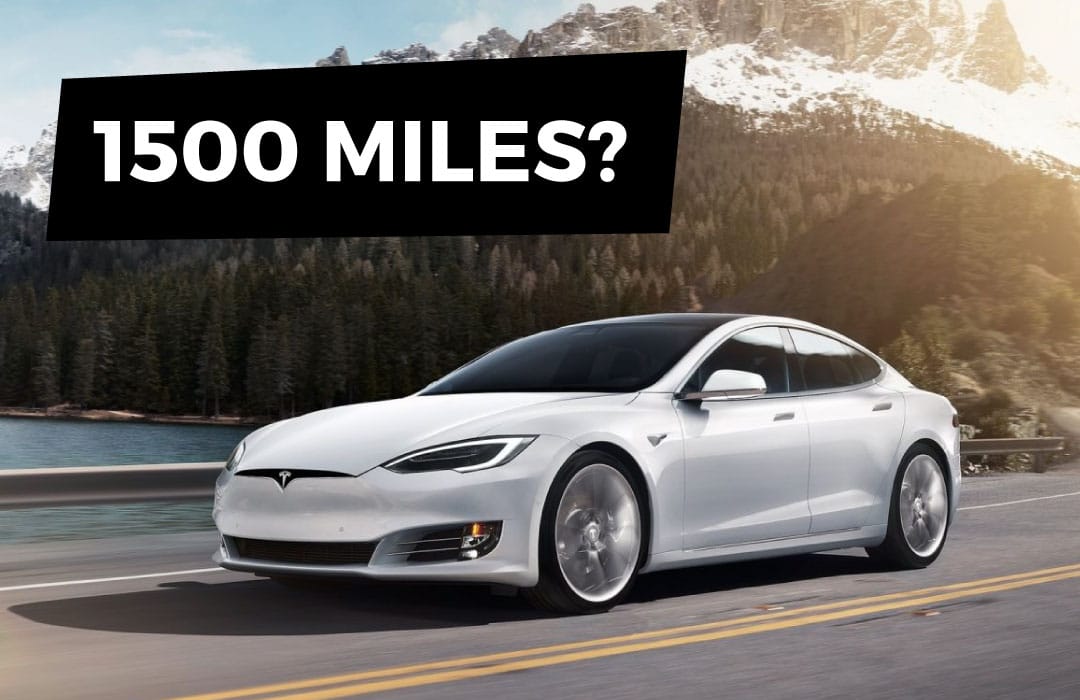 We hear about new battery technology all the time, so much so it seems like there’s some kind of breakthrough almost once a week, and while something about this technology definitely rings true, could there be a catch?

British engineer Trevor Jackson created the battery and has now signed a multi-million pound deal with Austin Electric, an engineering firm based in Essex, to start mass producing them.

According to Austin’s chief executive, Danny Corcoran, the new technology is a ‘game-changer’.

‘It can help trigger the next industrial revolution…The advantages over traditional electric vehicle batteries are enormous.’ 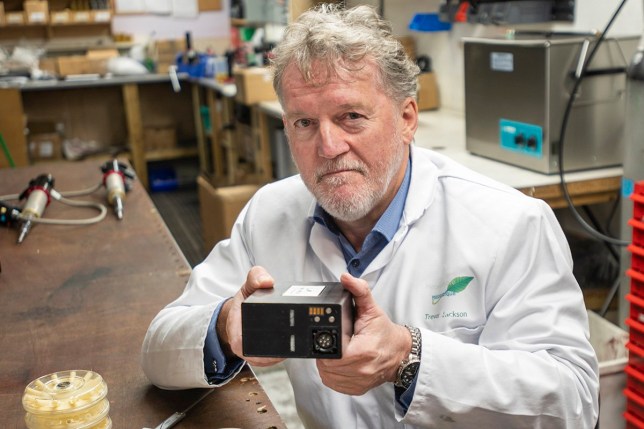 Technically, it should be described as a fuel cell, not a battery. Either way, it is so light and powerful that it has been touted to potentially revolutionise low-carbon transport, because it supplies so much energy. The power to travel up to 1,500 miles on a single charge would make it four times more effective than the most expensive model currently on the road.

He says it has taken so long do develop the battery because he faced obstruction from the established motor industry. ‘It has been a tough battle but I’m finally making progress. From every logical standpoint, this is the way to go,’

However promising this new take on the aluminium battery looks, there is, unfortunately, a catch.  The battery destroys itself and needs to be replaced after every use.  This is because as the electrons are released from the aluminium it breaks down, and so after every full charge cycle the battery itself would need to be removed from the vehicle and replaced. This seriously hinders the freedom of the driver, and while it certainly does have a higher energy density than current chemical batteries, it pretty much renders the technology unsuitable for transport applications.

We’re sure it will have its applications, but as far as using them for personal transport we think it’s back to the battery drawing board for now!