Aston Martin to offer electric sports car and SUVs from 2025 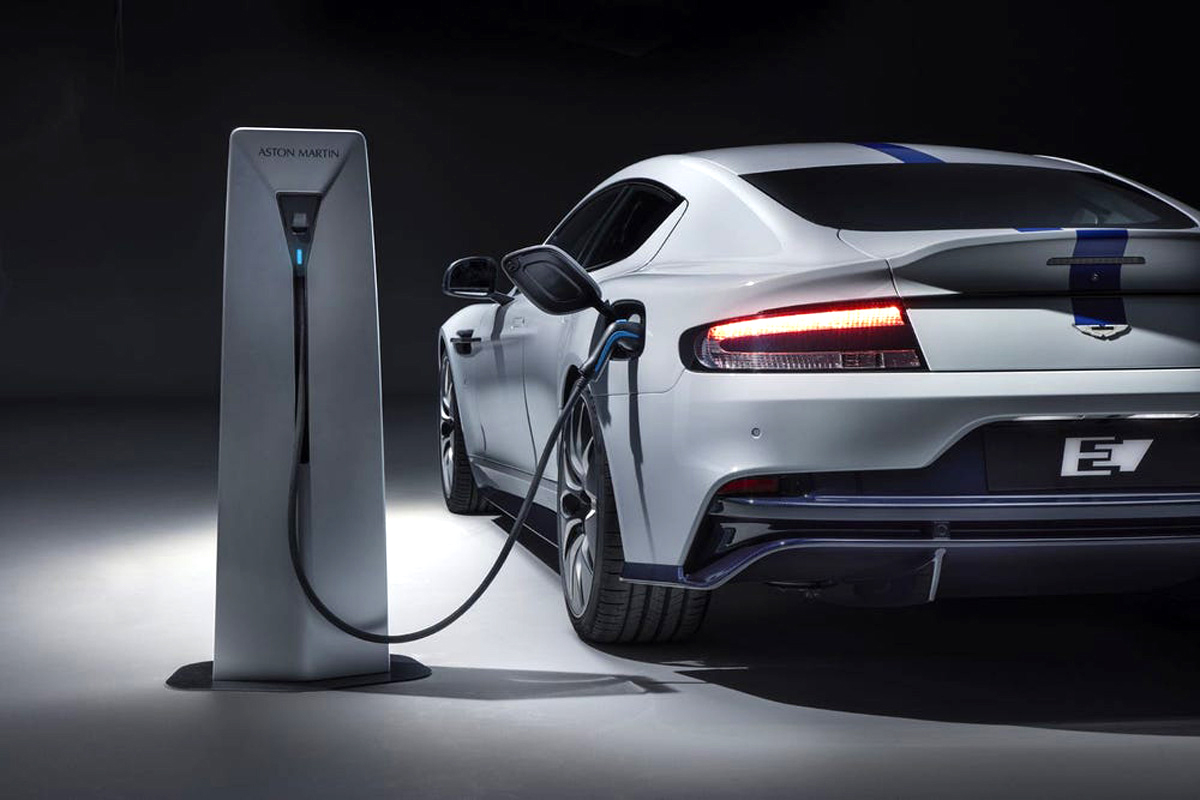 Lawrence Stroll, Aston Martin’s Executive Chairman and Canadian billionaire who led a rescue of the company in 2020 and now holds a 22% stake, told the Financial Times in an interview published over the weekend that the company has pledged to build its electric models in the UK from 2025.

Aston Martin will start with the production of an battery electric sports car to be produced at the company’s manufacturing plant in Gaydon, England, and an electric SUV to be built at the company’s facility in St. Athan in Wales.

News of Aston Martin EVs picks up a year on from the scrapping of the company’s Rapide E, which was originally designed as the company’s first all-electric production vehicle and “the most powerful Rapide ever”, but which was reportedly scrapped in January, 2020.

The news also comes soon after it was reported that Aston Martin was linked, albeit tenuously, to an anti-EV propaganda document which gained traction in the UK media and falsely claimed that electric vehicle only “pay back” the emissions used in manufacturing after 80,000 kilometres.

One hopes, then, that Lawrence Stroll’s decision to reveal Aston Martin’s EV plans is a first demonstrable step away from the taint of the reported anti-EV propaganda.

Whether or not Aston Martin will use its famous ‘DB’ moniker on its electric models is uncertain, according to Stroll, who explained that “we will have a front engine version of a DB11/Vantage, and an SUV higher four-wheel drive one, but we don’t know the names yet.”

Mercedes-Benz, which owns 20% of the company and has partnered with Aston Martin on vehicle manufacturing, supplying some of its engines and technology, may also provide batteries for the promised Aston Martin EVs, according to Stroll, who simply said that “we’re looking at all options”.