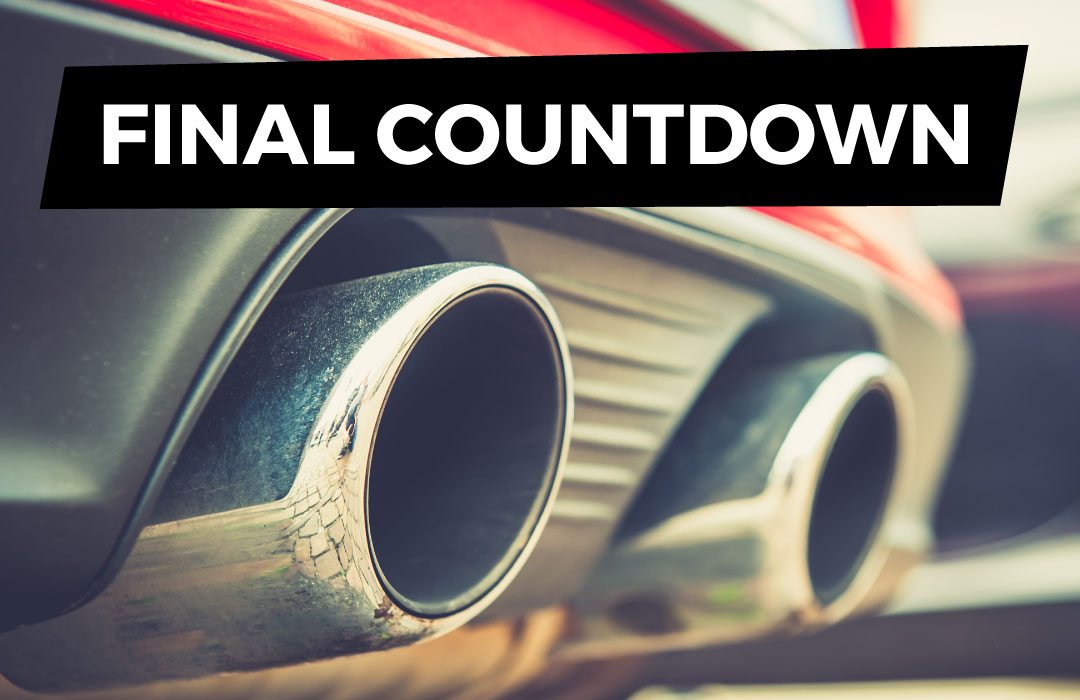 It looks like the Internal Combustion Engine (ICE) is heading for the history books even sooner than previously thought. After this month’s unexpected statement by the government that they intend to bring forward the banning of petrol, diesel and hybrid car sales to 2035, news has emerged that the date might actually be as early as 2032.

“The ban would happen by 2035 – or even 2032, subject to consultation” Grant Shapps, Secretary of State for Transport told the BBC last week.

This is good news for the environment and the man in the street, who will benefit from all the advantages of electric car proliferation, however carmakers were understandably shocked by the news that they had 15 years to phase out production of fossil fuel models, rather than the 20 years that was previously scheduled, and they will be doubly dismayed to learn they might need to do it in as few as 12 years.

Among the main concerns for carmakers are incentives such as grants for electric cars as well as building national infrastructure capable of charging millions of vehicles. During the third quarter of 2019, the Department for Transport recorded 22,596 registrations of ultra-low emission vehicles, which includes electric cars – 39% more than the same period in the previous year. However, that still represented only 3.1% of new car registrations during the period. Shapps and Andrea Leadsom, the business secretary, will meet the SMMT on Thursday, with the lobby group hoping to persuade the government that the industry will need more help to achieve the targets.

This is a huge development in the EV marketplace and in the history of transportation and we’re looking forward to seeing how this plays out over the next few years, and we hope that the change comes sooner rather than later.