The first all-new Lotus in years is an EV 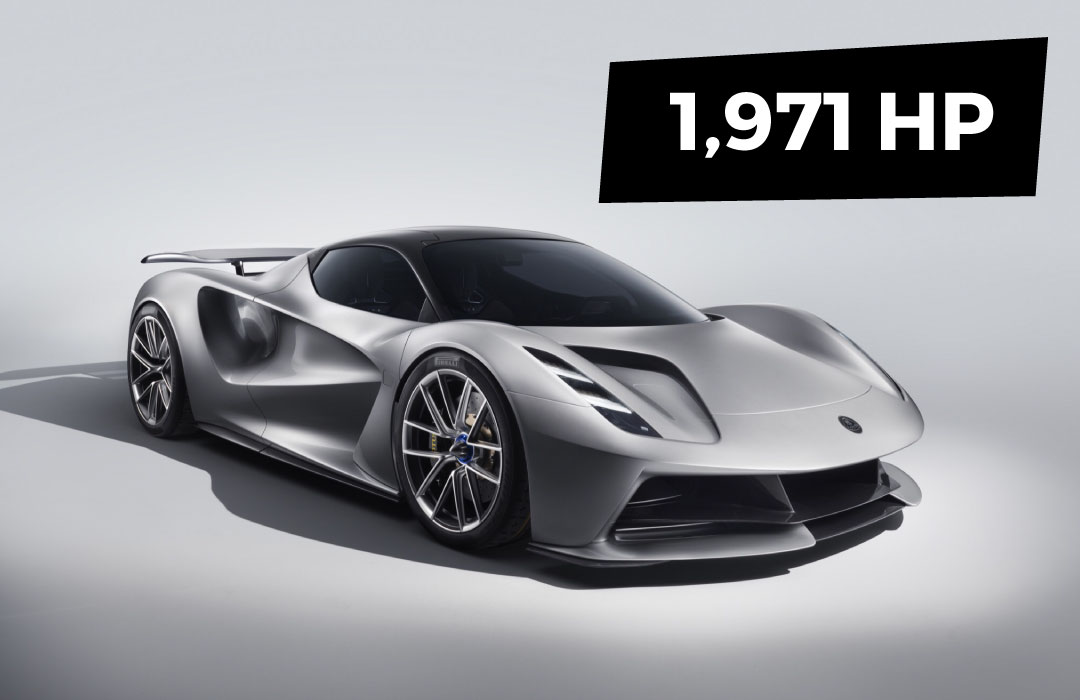 Depending how old you are, the name “Lotus Cars” will mean different things. For some, it’s fast-but-fragile F1 cars in the 1960s and 1970s. Or perhaps it’s James Bond’s submarine car. Or it’s the lightweight, nimble Elise, variations of which have made up the bulk of its range since 1996. Regardless of which era you identify with, throughout those decades a common thread has always been the company’s precarious financial situation. But that changed in 2017, when Geely became Lotus’ new corporate parent. Geely is the Chinese company that has been responsible for Volvo’s renaissance since it purchased the Swedish automaker from Ford in 2010. And ever since news of the Lotus purchase broke, we’ve been wondering what the boutique British brand might be able to achieve. After all, the company has never lacked ideas, particularly those involving making cars lighter or making cars handle better (often the two are related).

Many industry watchers have worried that we’d be faced with a souped-up SUV, something derived from Volvo’s SPA or CMA platforms. That may still come to pass; just ask Porsche whether the Cayenne was a bad idea if you’re unsure. FURTHER READING New Tesla Roadster sounds impressive, but it’s not the only game in town But before that happens—and before the Elise gets redesigned for a third generation—there will be the Evija. That’s the name for its new all-electric hypercar, which is to be a low-volume halo car for the rest of the brand. Its specs are eye-opening, even among this rarefied class of vehicles. The Evija will get a carbon fiber chassis (supplied by CPC), which together with subframes weighs just 284lbs (129kg), and Lotus is aiming for an overall weight of 3,703lbs (1,680kg).

The battery pack will come from Williams Advanced Engineering, a spinoff from the Formula 1 team that was responsible for the batteries that powered the first generation of Formula E racers and the batteries that will power the new Extreme E electric off-road racers. At 70kWh, you can be forgiven for thinking it’s nothing special. But Lotus says the Evija’s battery will have a power output of 2,000kW. Four wheels, four motors All that energy will be fed to four motor-generator units, one for each of the Evija’s wheels.

The performance targets are equally impressive. Perhaps not the 0-62mph (0-100km/h)—under three seconds—or the top speed—above 200mph (340km/h)—for there are cars on sale today that can do that and more. But how does 0-186mph (0-300km/h) in under nine seconds sound? Lotus also says that 62-125mph (100-200km/h) will take under three seconds and that 125-180mph (200-300km/h) will be dispatched in less than four seconds. “With the Lotus Evija, we have an extremely efficient electric-powertrain package, capable of delivering power to the road in a manner never seen before.

Our battery, e-motors, and transmission each operate at up to 98% efficiency. This sets new standards for engineering excellence,” said Matt Windle, executive director of sports car engineering at Lotus Cars. Williams has designed the battery to be able to accept a charge at up to 800kW—once someone builds a charger this powerful, it should be able to get the battery up to 100% in nine minutes. Until that happens, Evija owners will have to settle for using some of the new 350kW CCS2 fast chargers, which Lotus says will take an Evija’s state of charge from 0 to 80% in 12 minutes. However, a consequence of using a relatively small-capacity battery is a relatively short range—250 miles (400km) as determined by the (rather inaccurate) WLTP test scheme (which probably means closer to 210 miles when tested by the EPA). Production begins next year, with the production run capped at 130 cars (to match the Evija’s internal designation, the Lotus Type 130).

More articles in this category 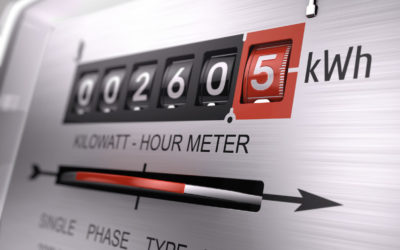 All the big energy providers are all raising prices for customers on out-of-contract gas and...

END_OF_DOCUMENT_TOKEN_TO_BE_REPLACED 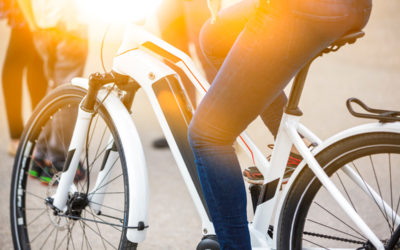 3 reasons you should consider an electric bike in 2021

From financial incentives to greener commutes and improved fitness, there are plenty of pros to...

END_OF_DOCUMENT_TOKEN_TO_BE_REPLACED

Number of e-scooters on UK roads set to soar

London is to launch a trial of e-scooters within weeks - but concerns have been raised after their...