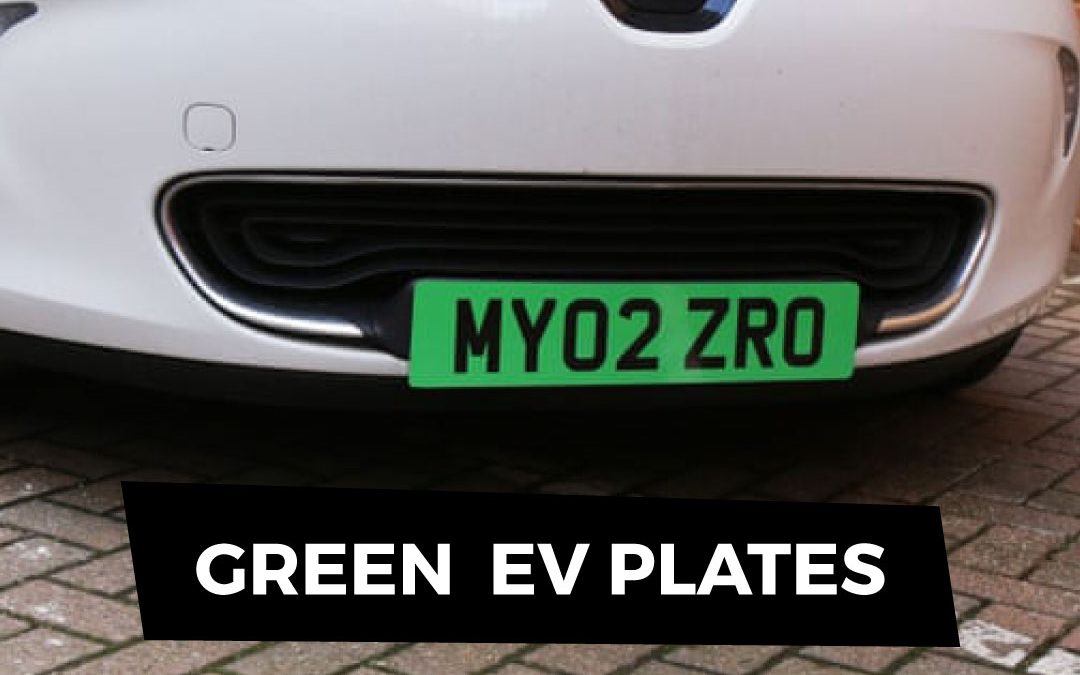 Green coloured number plates will be issued for electric cars under government plans to encourage drivers to buy zero-emission vehicles. The government said the new licence plates would make the least polluting cars easily identifiable and help their drivers benefit from incentives such as free parking or access to clean air zones. A consultation has been launched on the proposals, modelled on a scheme in Canada which appeared to push up electric car sales. The transport secretary, Grant Shapps, said: “Green number plates are a really positive and exciting way to help everyone recognise the increasing number of electric vehicles on our roads.

“By increasing awareness of these vehicles and the benefits they bring to their drivers and our environment, we will turbo-charge the zero-emission revolution.”

The Department for Transport said the green number plates would provide a useful visual identifier for local authorities pushing schemes for zero-emission vehicles, potentially allowing them to use bus or other priority lanes. The plates would retain black lettering but on a green background, although the design could be modified to a simple green stripe or blob after the consultation. The government’s behavioural insights team (Bit) said the distinctive plates would make people aware of fellow drivers’ decisions to drive greener vehicles. Elisabeth Costa, a senior director at Bit, said: “The number of clean vehicles on our roads is increasing but we don’t notice, as it’s difficult to tell clean vehicles apart from more polluting ones. Green number plates make these vehicles, and our decision to drive in a more environmentally friendly way, more visible on roads. “We think making the changing social norm noticeable will help encourage more of us to swap our cars for cleaner options.” The government has said it wants to ban the sale of fossil-fuelled cars after 2040, as part of its Road to Zero strategy, although hybrids are currently exempted. Shapps has said he would push for a 2035 deadline instead. The consultation will seek views on what types of vehicles should be included in the green plate scheme. Hybrids and electric cars were both included in the scheme in Ontario, Canada, which introduced green plates almost a decade ago, allowing drivers to use lanes otherwise reserved for high-occupancy vehicles.

The UK government is also currently consulting on whether all new homes with parking space should have mandatory electric car charge points built in.