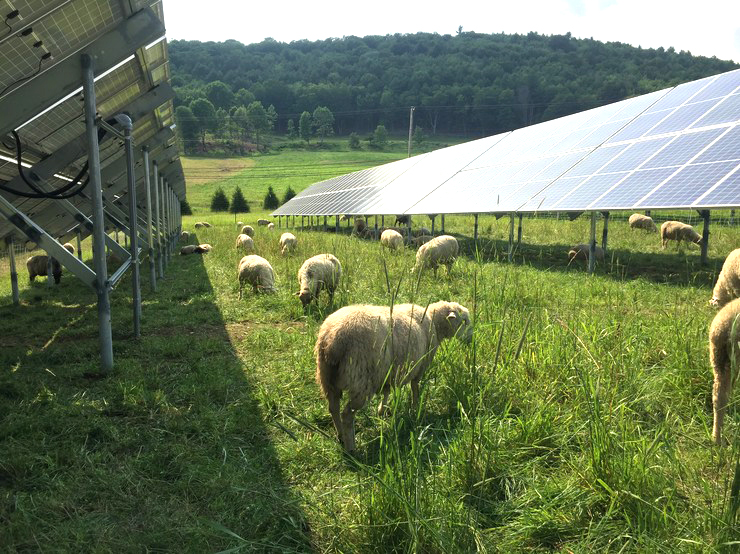 Solar farms are a growing staple of the national grid, but concerns have been raised about solar farms and their impact on wildlife, as they tend to cover large tracts of land and seemingly take up useful farmland.

However, according to an article by 10:10 Climate Action solar farms can actually be beneficial for local farmers, people and animals.

They claim that solar farms leave 97% of the land under and around the panels free, while providing shelter for grazing animals and other wildlife.

It’s an interesting standpoint, and we think it makes total sense that solar farms aren’t damaging to the environment and the benefits far outweigh any perceived drawbacks.